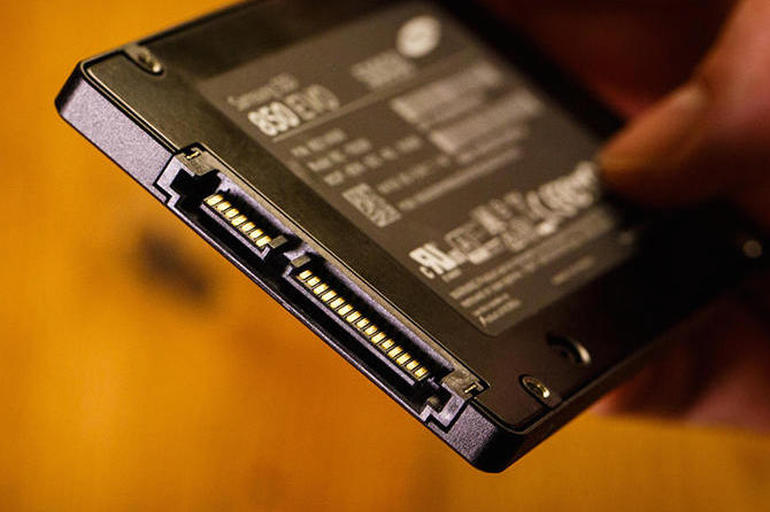 Solid-state drives are great for performance, but data security must come first.

New research suggests that newer solid-state hard drives, which are faster and offer better performance, are vulnerable to an inherent flaw — they lose data when they’re left dormant in storage for periods of time where the temperature isn’t properly regulated.

The worrying factor is that the period of time can be weeks, months, but even in some circumstances — just a few days.

Solid-state drives are better than regular mechanical hard drives, which are slow and sluggish. But unless they’re battered around, smashed, or poured in acid, they pretty much last forever.

A recent presentation by hard drive maker Seagate’s Alvin Cox warned that the period of time data is retained on some solid-state drives is halved for every 9°F (or 5°C) rise in temperature where its stored.